Ten Books with Colors in the Title (That I’ve Never Read! Shhh)

Tuesday is here, friends of B+S, which means we kicked Monday’s butt, which also means that Monday is at home rethinking it’s placement in the week because no one seems to like him where he’s placed right now … Ha! Silly Monday!

This is the first TTT of August, and the rest of the month’s prompts look hella fun too!

A world divided: Red or Silver…

The Red society, poverty-stricken and without powers, is ruled by the Silver- the elite with superpowers.  Everyone knows their place in this world, until one day a Red girl broke the system.

The House in the Cerulean Sea

“A magical island. A dangerous task. A burning secret.”

Linus, a magical case worker, is assigned the task of looking in on a group of dangerous, magical misfits and determining if they are a threat to mankind or not.

Gripped by sorrow, Green builds a world around her to erase the pain of her past.

A book of Magical Realism, a girl living in a world of ash inks her skin to rid herself of the girl she used to be. However, a series of events unfold that will change the way she views her world forever.

“Cinder, the cyborg mechanic, returns in the second thrilling installment of the bestselling Lunar Chronicles. She’s trying to break out of prison—even though if she succeeds, she’ll be the Commonwealth’s most wanted fugitive.”

Soooo… I have yet to read The Lunar Chronicles.

I know! I know! I’ve heard all the amazing things about this series, and I can’t believe I haven’t gotten my hands on it yet either, but it’s true.I’m looking to add Scarlet and the rest of the gang to my “Soon to Read” TBR.

“Scarlett March lives to hunt the Fenris — the werewolves that took her eye when she was defending her sister Rosie from a brutal attack.”

A razor-sharp hatchet and red-cloak yielding werewolf slayer?! Sign me up!

“They are each other’s fiercest love, greatest danger, and only hope.”

Book # 2 in The Gilded Wolves series. Another amazing series I have yet to get lost in, but as you can see… it’s on my mind.

“Among humans, none have power like mages. And among mages, none have will like Sal the Cacophony.”

Mage assassins, ultimate betrayal, merciless revenge?! Yeah, I think I need to move this up on my TBR… it’s definitely what the doc ordered.

“I live for the dream that my children will be born free,” she says. “That they will be what they like. That they will own the land their father gave them.”

Another Red Society concept at play, but this time… It’s on Mars!

Vampires in the Lemon Grove

A collection of stories written by the author that includes: Japanese girls being held captive in a silk factory and the peculiar way they plan to enact revenge, a mutilated scarecrow encountered by a group of boy bears an eery resemblance to someone the boys once knew, and an American family’s quest to find land in the West, complete with all the journey’s dangerous consequences.

I really, really want to read this in October.

This says “White Cat” but you can’t see the “White” because it’s the coooolor white… get it?

“Cassel is cursed. Cursed by the memory of the fourteen year old girl he murdered. Life at school is a constant trial. Life at home even worse. No-one at home is ever going to forget that Cassel is a killer.”

Holly Black. That’s literally all that needs to be said. You’re welcome.

That’s my list of books with colors in their titles, that I have yet to read.

I really hope to start reading a lot of these soon. They all sound pretty damn good honestly.

Leave a comment or two or three, and let’s talk about the colorful books in your life!

Bri’z Under Construction ⚠️ Retweeted · Elegant Themes @elegantthemes
2 weeks ago
🤩 The Divi Black Friday Sale is coming soon, and you absolutely don't want to miss it. There will be thousands of free prizes and exclusive discounts that you can't find anywhere else, and they will disappear fast! Mark your calendars and win a free iMac while you wait 😄
View on Twitter
3324
0

Bri’z Under Construction ⚠️ Retweeted · Kamala Harris @KamalaHarris
3 weeks ago
We did it, @JoeBiden. https://t.co/oCgeylsjB4
View on Twitter 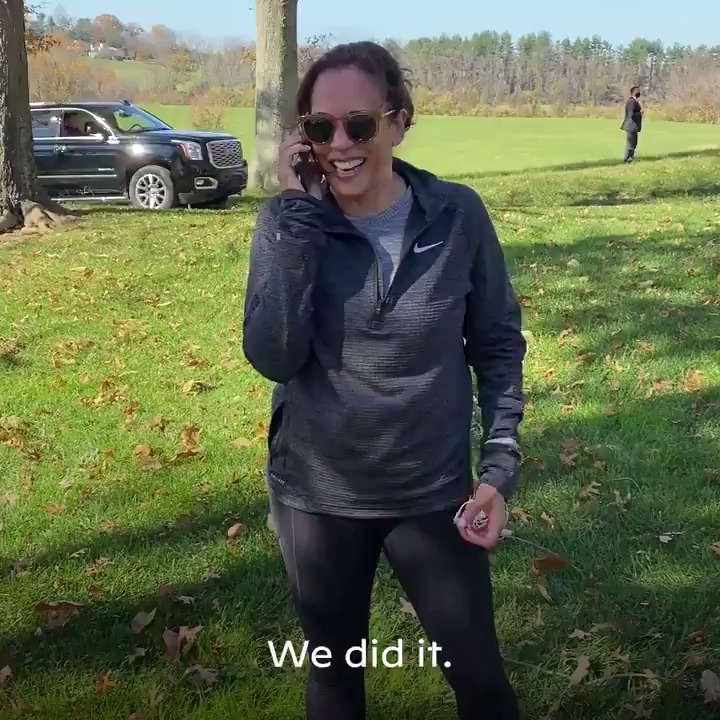 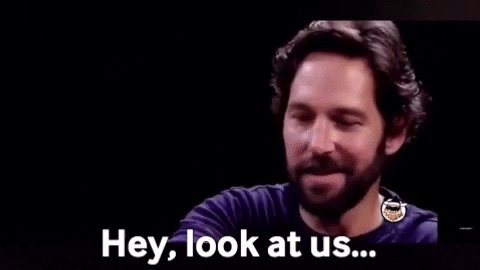 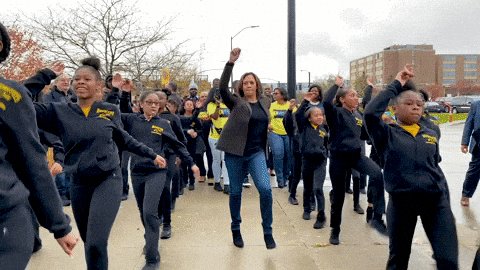 Bri’z Under Construction ⚠️ @booksnshadows
4 weeks ago
Only 2020 would bring the most anxiety-inducing election in history, only to have the results of that election come in days after Election Day.

Side Note: I’ve never seen election used so many times in one sentence 😕
View on Twitter
0
4

Bri’z Under Construction ⚠️ @booksnshadows
4 weeks ago
If I could describe You Should See Me In A Crown in 5 GIFs...