F is for Friday’s Book Beginnings!

It’s Friday, Friyay, or whatever other way you Fri, friends of B+S! It’s been quite a while since I’ve posted a Friday bookish meme, and I couldn’t be more excited about this one…

Today, I’m going to do a mash-up of two popular memes to bring you guys one knock-out end of the week post:

Welcome to F is for Friday’s Book Beginnings!!!

Here, you will get the adoration of the Book Beginnings meme mixed with the the four questions from the F is for Friday meme, bringing you the ultimate biblio-freak out post. What’s not to love?

(Well maybe the total mental breakdown of a book freak… maybe you won’t love that too much.)

Let’s get into what the memes mean:

Share the first sentence (or so) of the book you are reading, along with your initial thoughts about the sentence, impressions of the book, or anything else the opener inspires.

F is for Friday: Nomadic Worlds

F – Feature your latest book obsession; I – Indicate which book/s you are looking forward to reading this weekend; F – Favorite quote of the week/day; F – Five things you’re happy or grateful for this week.

Now we just have to combine the two, and get us a freshly baked F is for Book Beginnings!

Kids have imaginary friends. Rachel knows this. So when her young son, Billy, miraculously recovers from a horrible flu that has proven fatal for many, she thinks nothing of Delfy, his new invisible friend. After all, her family is healthy and that’s all that matters.

But soon Delfy is telling Billy what to do, and the boy is acting up and lashing out in ways he never has before. As Delfy’s influence is growing stranger and more sinister by the day, and rising tensions threaten to tear Rachel’s family apart, she clings to one purpose: to protect her children at any cost–even from themselves.

We Hear Voices is a mischievously gripping near-future horror novel that tests the fragility of family and the terrifying gray area between fear and love.

Little boy smelling of sickness and plague… his touch, the resemblance of a stray cat.

The only thing I can smell is the perfect, creepy read… and maybe a little plague (just a little though).

This paragraph gives me so much without saying much at all. We know that there’s a deathly pandemic among us. One that threatens children just as much, if not more, than adults. If there’s one thing that sends everyone into a frenzy, it’s knowing there’s some deadly virus out there that not only kills us, but takes out the kiddos as well.

It’s basically like watching a dog die in a movie… something we all can agree is the worst thing to ever happen on screen. Some things should just be off limits! The pups are in the top 5 of those things. Oh yeah… so are the kids!

So… we’ve got a worn out mother who would do anything to save her son, one who would deny anything that taints the innocence of her child’s soul.

A mother who witnesses her child journey to the very end of their existence, with little hope of them returning to the realm of the living is the premise of a very intense and emotional read.

My maternal instincts are hoping that Rachel and her son can make it out of this horrible predicament. That somehow, with all the odds against them, her son would be rid of this illness and they could be a family once more.

On the other hand…

Knowing that he’s literally dying from some deadly pandemic tickles my zombie-loving fancy and makes me hope that her son passes through some physical death and revives into some other-worldly being. Something dark and soulless.

This first paragraph would lead me to believe that some zombie outbreak is about to happen. However, I have the synopsis there to help guide my way, and the synopsis lets me know that there are no zombies.

Instead, we know that the boy lives, but comes out with an invisible friend telling him to do evil things!!!!

I mean, I literally STAN! Ugh!

Please let him be murderous like the creepy baby in Pet Semetary.  There’s nothing better than a murderous toddler.

They just look so cute all covered in blood and guts!

As you guys already know, I have been obsessing over starting The Raven Cycle Series  for, like, ever.

This series is no secret to the YA lovers’ world, and I knew I had to have a bite of this juicy apple ASAP. The fact that I continuously push this book back for other books that must be read first because I had to do a review on them, or whatever the case,  makes my bookish heart pine for this series that much more.

Distance makes the heart grow fonder, they say…  well this heart is so fond due to distance I can barely take it! Gives me all the Ravens puhlease!!!

I did it! I really did it! I finally cracked open the Schwab guys.

A Darker Shade of Magic  is finally in rotation. Today, I read the first paragraph, turning this “to be read” into a “currently reading”. I’m already more than intrigued after reading that little excerpt, and I honestly cannot wait to dive all the way in.

I’ve already spoken about how much I wanted to get into reading this book, so I won’t dwell too much, but just know that this book is more than anticipated and this weekend will be full of some amazing reading.

“There is no greater agony than bearing an untold story inside you.”–Maya Angelou

I’m grateful that I get to work from home until the end of September. Not only am I still making money to support my home, I am making this money safely without fear of contracting coronavirus… something that millions cannot say the same.

I am thankful for my puppers. They bring so much love and joy into my life, and I don’t know where I would be without them here to keep my spirits high every day.

I’m grateful for my love of reading and my writing skills. I don’t pat myself on the back enough about how great I’m doing with my passions, but I’m really proud of myself.

I am thankful for the amazing authors out there gifting us their incredible talents for our satisfaction and enjoyment.  We would be obsolete without them.

I’m grateful for my spirit guides and ancestors. They continuously connect with me and remind me that I’m not alone, no matter how hard or lonely life can feel at times. They constantly guide me and push me to become the best Bri possible.

There it is! A bunch of Bri’s bookish (and not so bookish) thoughts.

I think these two memes made the perfect mash-up and you guys will definitely be seeing more of F is for Friday’s Book Beginnings!

Bri @ Books and Shadows 🌙 Retweeted · Kenny Popoola @Omokehinde
3 days ago
The Big 5 0 . 🎉✨💥. Well done to @mspspeakspod on the #milestone of 50 episodes. More power to your elbow 👏🏾 https://t.co/wkMvDHgYRC
View on Twitter
5
0

Bri @ Books and Shadows 🌙 Retweeted · Ms P Speaks Podcast @mspspeakspod
3 days ago
Thank you for coming on and please own it! You are doing great things. https://t.co/MYOtXR2NTy
View on Twitter
4
0

Bri @ Books and Shadows 🌙 @booksnshadows
3 days ago
People who steal other people’s phones.... grow up 🙄

Not like you’ll ever be able to use it or sell it once it’s reported stolen. Just make it easy on everyone and give it back.
View on Twitter
0
1

Bri @ Books and Shadows 🌙 Retweeted · S.P. O’Farrell @SPOFarrell3
3 days ago
Show off your #book covers 😃 That’s it! No links or tags...just the front of your #masterpiece 📚 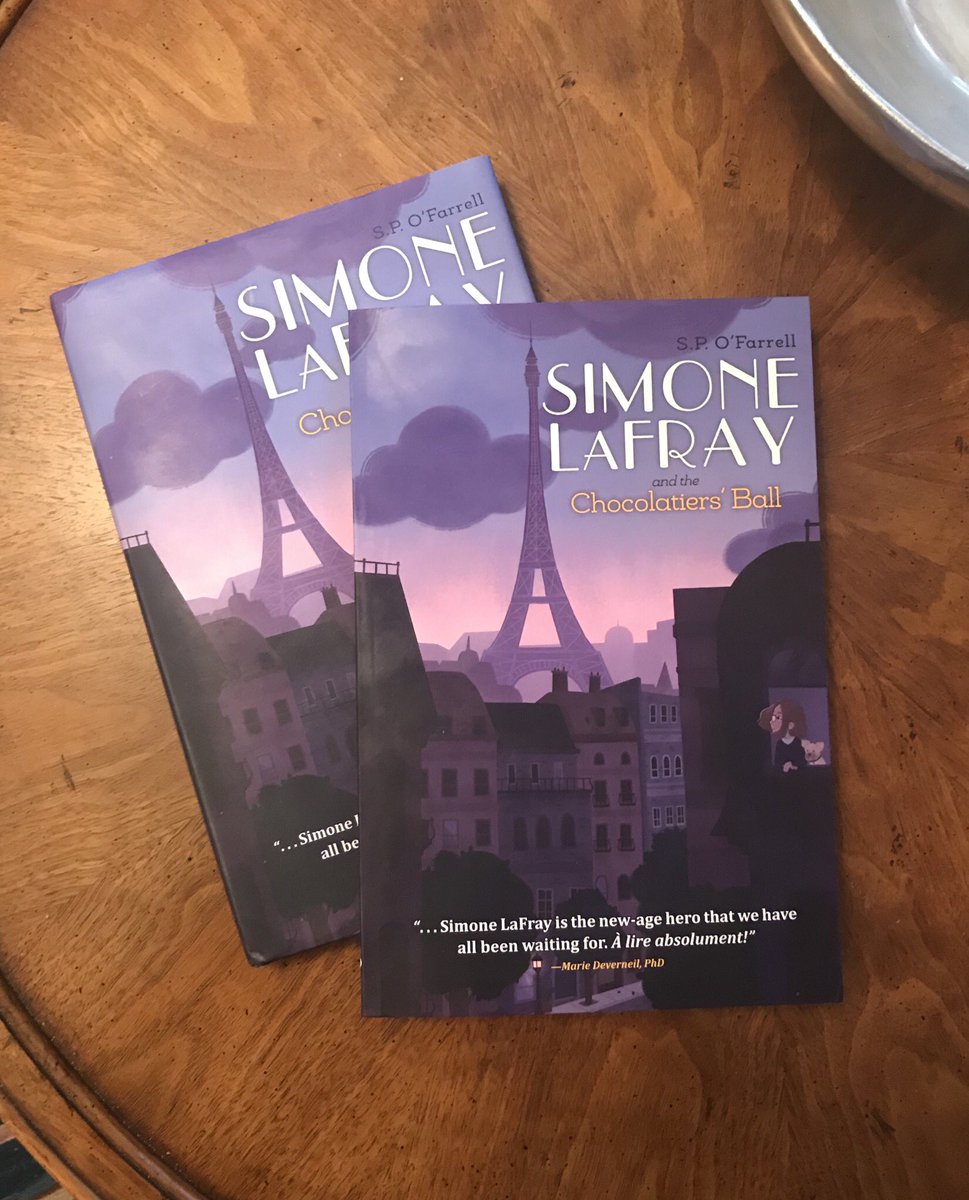