How to Cleanse Your Life with Smudging

Happy Shadows Saturday everyone! Today, I’m coming at you with a tool that every witch and nonwitch alike need to incorporate into their daily, weekly, or monthly routine: Smudging. For those who are unfamiliar with the practice, I’m going to show you how to cleanse your life with smudging, so you can start living your best life in no time. A smoke out a week keeps your positivity on fleek.

Disclaimer: This blog post contains affiliate links. I may earn a small commission to fund my coffee drinking habit if you use these links to make a purchase. You will not be charged extra, and you’ll keep me supplied in caffeine. It’s a win for everyone, really.

So… What is Smudging?

According to the Indigenous Corporate Training Inc,

Smudging is traditionally a ceremony for purifying or cleansing the soul of negative thoughts of a person or place.

There are four elements involved in a smudge:

The container, traditionally a shell representing water, is the first element.

The fire produced from lighting the sacred plants represents the third element.

The smoke produced from the fire represents air, the fourth element.

Now to put my own little side note: Those plants listed above are those that are utilized with the Indigenous Peoples Inc, those are the ones they consider to be sacred to their beliefs. There are, however, a variety of other herbs, plants, resins, and wood that are available to you to smudge with. You aren’t just limited to those four.

As you can see, smudging is a cleanse that goes on a level that’s deeper than just cleansing your body. You’re cleansing your entire being on a spiritual level by removing negative energies that are residing in your home, on your physical being, and in your life.

How Does It Work?

Smudging works by using the purifying smoke that is released from the plant, herb, wood, or resin you’re burning to stick to the negativity and draw it out through an open window or door.

You start by closing your eyes and taking a few deep breaths to center yourself. You can choose to say a little prayer, before you begin, of what it is you are hoping to achieve through this ritual: a total cleansing of all negative forces that are smothering your space and aura. Or you can chant the prayer as you go along smudging yourself and your home. Do whatever feels right.

There is no “right” prayer to recite by the way. You just say what comes naturally to your heart. I tend to stay away from telling someone what to pray for or what intentions to speak because their life and path are their own.

On to the lighting ceremony…

If you have a large shell to catch the ashes you burn, grab it and your smudge stick so we can get this party lit. If you don’t have a seashell, no biggie, you can use any fire-proof container to catch the ashes.

**If it’s a ritual cleansing, it’s good to incorporate all elements into the ritual, and in this case, the shell represents water. That’s why you will often find the two together during a smudging session. Want to see how to perform a ritual? Check out my New Moon Ritual **

Now that you’re equipped with your smudge stick and ash catcher, you can now light the end of your stick to get a nice fire going. As the flame is growing on the smudge stick, I like to stare into it and visualize it burning up all things that have appeared in my life recently that have caused harm or havoc for a little more oomph.

Once you have done your mental negativity burn, and the end of the stick is lit well, blow out the flame, so that you can create a nice, white, purifying smoke.

Now, starting from your front door, move in a clockwise motion all around the room, blowing the smoke up to the corners of the ceilings and covering whatever you feel will benefit from a nice cleansing. Close your eyes and chant your prayer as you navigate the room. Visualize the smoke consuming all that stagnant air and energy, getting ready to transport it out and into the atmosphere to dissolve away.

Make sure you have a window or door open during this process. The point of the smoke is to carry out the bad stuff, but if you don’t have any open vestibule for the smoke to escape to, all that smoke and energy will just recirculate in your home or space. It will not be good for your spiritual well-being or your physical one either because the smudge smoke can get pretty intense at times. You just don’t want to be sucking down smoke full of bad energy. Not good.

After you’ve circled the room, and ended back at the door where you started, you can end the ritual by thanking the Universe for all the blessings you’ve received thus far. Also, speak into existence that as the smoke clears so does your worry about the harmful things that you were once concerned about. Acknowledge that you trust the process and have already accepted that those negative energies have left your life. So Mote it Be.

How Often Should You Smudge?

Personally, I like to smudge at least once a month for good measure. That’s if I feel that everything is running smoothly in my life and if I don’t feel like I’m being weighed down by a lot of stale energy. If I am feeling a bit bogged down, I will kick it up to once a week.

Before any ritual I perform, I will smudge myself and my home before commencing. You never start a ritual on a bad note, and having negative, stagnant energy clogging up your space is definitely starting it out on a bad note.

Where Can You Get Your Supplies:

There are many, maaaaaany websites that will provide you with the tools you need to succeed. You just have to research and make sure the company is supplying you quality plants or herbs since you will be burning and inhaling the smoke. Don’t forget, you get what you pay for…

One, in particular, that my sister used from Amazon that gave you everything you needed to start smudging like a Boss:

That’s it friends of B+S! A smudging 101 to get you started on cleaning out the negative to make room for all that positive that’s waiting to get in.

For those seasoned smudgers out there: What is your favorite smudge stick? For the newbies that tried this out for the first time: How did it go? What smudge stick did you use?

I would love to hear from you guys! Until next time… 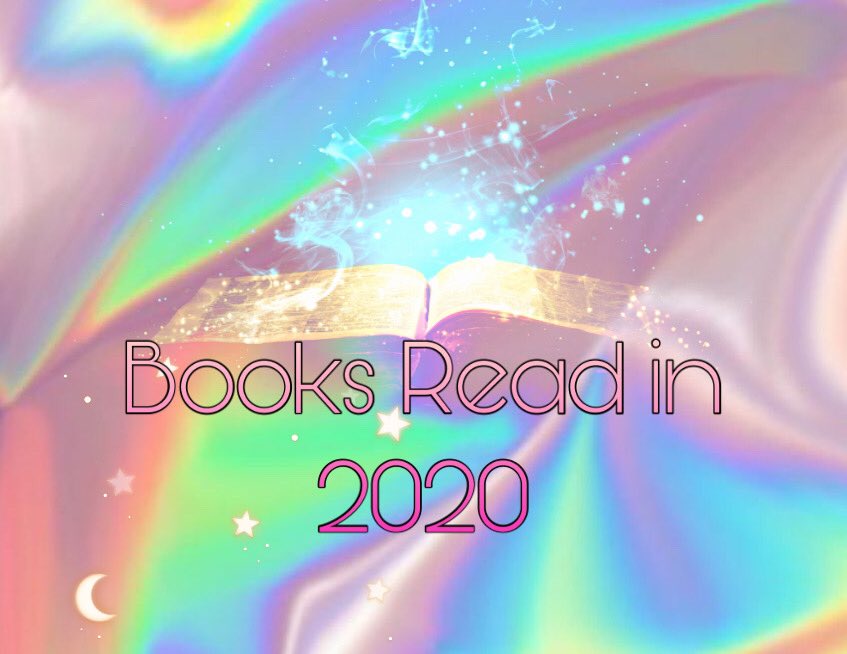 Bri @ Books 📚and Shadows🌙 Retweeted · Darryl Woods @DarrylAWoods
12 hours ago
Mani's Book Corner: I thought this book was so well written, it was so detailed yet felt nice and simple to follow at the same time. 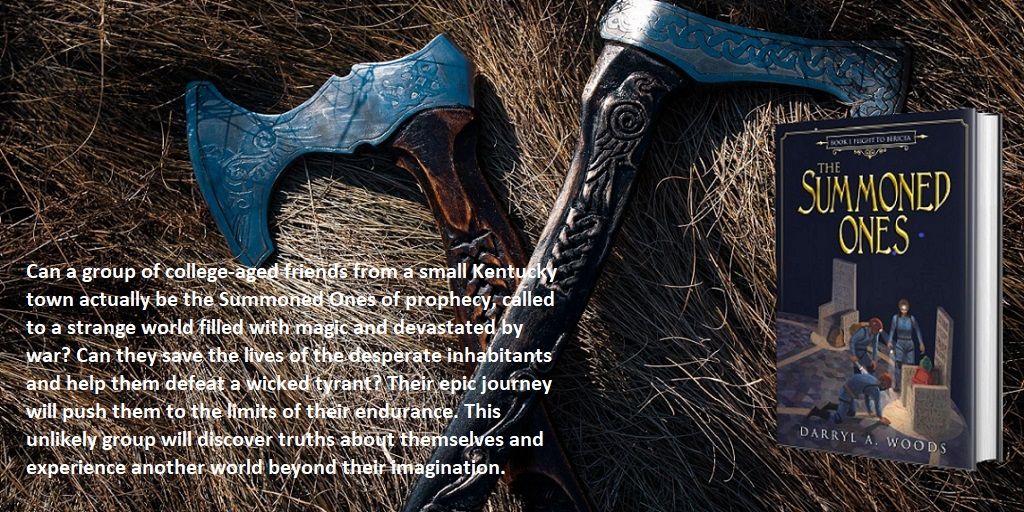 Bri @ Books 📚and Shadows🌙 Retweeted · Bri @TheBrizNeez
16 hours ago
This... this is the face we have to pretend to put on when the walls are closing in on us 😔 https://t.co/bI1BxuNfjM
View on Twitter
1
0 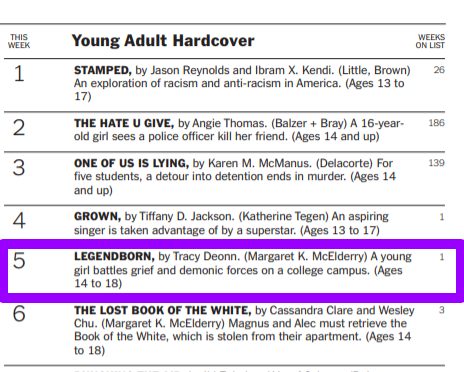 Bri @ Books 📚and Shadows🌙 @booksnshadows
2 days ago
Literally my husband every time he goes and grabs our packages from downstairs.

Bri @ Books 📚and Shadows🌙 @booksnshadows
2 days ago
Y’all... being black in America is hard. The mental anguish of it all...

To live in a country that doesn’t love you or want you, murders you and says you deserved it... whew chile 😔

There will be a hike in mental cases amongst my people after this year is over. We’re hurt 😞
View on Twitter
0
1
Up
%d bloggers like this: