Top Ten Tuesday: Most Anticipated Book Releases for the Second Half of 2020

Tuesday is here, friends of B+S, which means we kicked Monday’s butt, which also means that Monday is at home licking its wounds, rebuilding its energy, and awaiting the chance to come and plague us with its Manic Monday vibes once more next week… Damn you, Monday!

Last week, we chatted it up about the meme’s 10th Birthday, and we talked about my top 10 unread books on my bookshelf.

This week we get to talk about our most anticipated books for the second half of 2020, and basically get to do the bookish version of my favorite part of going to the movie theater:

Disclaimer: I did not list these by release date, I am not one of those responsible book-bloggers as of yet. However, the list will still amaze regardless of this nuance. Forgive me for any inconvenience my laziness may have caused…

“For fans of Sorcery of Thorns and Furyborn comes a thrilling new fantasy about a kingdom ravaged by war, and the princess who might be the key to saving not only those closest to her, but the kingdom itself, if she reveals the very secret that could destroy her.”

Sooo.. this book is a bit of a cheat because I’ve already started reading it, and I’m almost finished. I received this as an eARC for a blog tour that I signed up for, but unfortunately the blog tour was cancelled. However, the book was still amazing, and there will be a review soon!

“France, 1714: in a moment of desperation, a young woman makes a Faustian bargain to live forever and is cursed to be forgotten by everyone she meets.”

Does this highly anticipated book even need an intro? Anyone who knows the Schwab is anxiously awaiting this book, and I am no different. On my last Top Ten Tuesday, I talked about how A Darker Shade of Magic was patiently waiting for me to open those pages and dive in, and I know when I do I will love it. I’ll read the rest of the series and then be ready for The Invisible Life…when it releases in October.  Darker Shade…  and Addie Larue  are not related though… I just gotta finish what came first, first.

Also… OwlCrate just confirmed yesterday that they were doing something special for this book, and you know I’m all about my OC exclusive editions.

“In a city covered in ice and ruin, a group of magicians face off in a daring game of magical feats to find the next headliner of the Conquering Circus, only to find themselves under the threat of an unseen danger striking behind the scenes.”

This book came as my OwlCrate June book of the month. Somehow, they were able to get the book 2 months before it published and I couldn’t be more stoked! Not to mention the beautiful OC cover. Swoon

How to Break an Evil Curse: October 13th

“How to Break an Evil Curse is the first book in a high fantasy series about a princess who may be cursed to live in darkness, but refuses to let her curse define her life.”

A recent NetGalley approval, this book’s cover and synopsis captured me immediately when I saw it. I thought I was getting bored of the “sea themed” tales, but for some reason they’re drawn to me… and I them. Most of my recent reads have been on the high seas. Hmmm…

NetGalley does it again and brings me another book to make my TBR ‘s knees shake from the weight of it all. This book gives me all the creepies, and the premise is right up my alley.

I mean, c’mon, an imaginary friend telling a kid to do violent things?! If you know me, you know that this plays on my sick and demented tendencies. Let’s hope this one doesn’t disappoint.

Ohhhhh… The Beautiful… a book that I’ve talked about numerous times on my blog, the most recent appearance on my Shelf Control post. Well… I still haven’t read it yet, just a little FYI, but I do plan to read it before the year ends.

Luckily, the second book, The Damned will be waiting for me upon completion. This is also adult, romance and I do not venture down those hallways often, so reading these will be a nice reprieve.

“Filled with mystery and an intriguingly rich magic system, Tracy Deonn’s YA contemporary fantasy Legendborn offers the dark allure of City of Bones with a modern-day twist on a classic legend and a lot of Southern Black Girl Magic.”

Ugh! Just look at that cover!!!! Yes, Yes, and more YES!!! Not to mention that “southern black girl magic” is in the description. I mean, I’m a black girl from Atlanta, GA. This book was pretty much made for me.

I wonder if I can pre-order this…

Among the Beasts and Briars: October 20th

“Cerys is safe in the kingdom of Aloriya.

Here there are no droughts, disease, or famine, and peace is everlasting. It has been this way for hundreds of years, since the first king made a bargain with the Lady who ruled the forest that borders the kingdom. But as Aloriya prospered, the woods grew dark, cursed, and forbidden.”

As you can tell by now, I am all about a good cover. You can win me over with that, write nothing but complete trash underneath it, and I would still commend you. Not on the writing though…

Well, with Among the Beasts and Briars, the cover alone is what made me put this on my most anticipated TBR. The cover is so whimsical and leaves just the right amount of mystery for me to stay intrigued.

Kingdom of the Wicked: October 27th

A quest for vengeance that will unleash Hell itself…

And an intoxicating romance.”

Ok… so…. we’ve got a snake going through a skull’s eye-socket on the cover, hell on Earth, witches, a desecrated twin sister… I mean, what more can a girl ask for? This book has everything I need, and it’s coming out just in time for the spookiest Holiday of the year. Winning.

How the King of Elfhame Learned to Hate Stories: November 24th

“Before he was a cruel prince or a wicked king, he was a faerie child with a heart of stone . #1 New York Times bestselling author, Holly Black reveals a deeper look into the dramatic life of Elfhame’s enigmatic high king, Cardan. This tale includes delicious details of life before The Cruel Prince, an adventure beyond The Queen of Nothing, and familiar moments from The Folk of the Air trilogy, told wholly from Cardan’s perspective.”

I’ve said it once, twice, and thrice… The Folk of the Air series is one that has a permanent spot on my TBR, and I plan to finish them all soon so that I can get to this sweet addition to the family when it arrives in November.

How cute is this book? Learning all about our most loved-hated Prince and King, Cardan, before he became Cardan, Cardan?

Not to mention that it has extra content from the series to stretch the stories out that much more, satisfying our insatiable Holly Black appetites. I’ll be sure to take an extra helping… summer is cancelled anyway… no need to worry about portion-control.

That’s my list of most anticipated books for the second half of 2020, guys.

This list looks pretty promising for some amazing reads, and I can’t wait for them to start premiering.

I also can’t wait to see what you guys chose, or see if we are waiting for the same books.

Leave a comment or two or three, and let’s talk about it!

Bri’z A Witch! @booksnshadows
1 month ago
For when “Books” of Books and Shadows is back in full effect.... https://t.co/2Do0It2VNV
View on Twitter 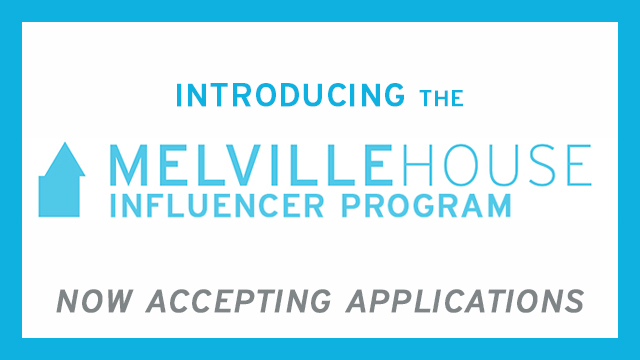 Melville House @melvillehouse
We're excited to announce the launch of the Melville House Influencer Program! If you're reviewing and posting about books anywhere—from Instagram to GoodReads—we want to work with you.  https://t.co/wpBgHbxuC6 https://t.co/jPns5irq91
0
2

Bri’z A Witch! Retweeted · thehealingmessenger @healinmessenger
2 months ago
I will ALWAYS have time for this video https://t.co/dwiv8ER3rz
View on Twitter 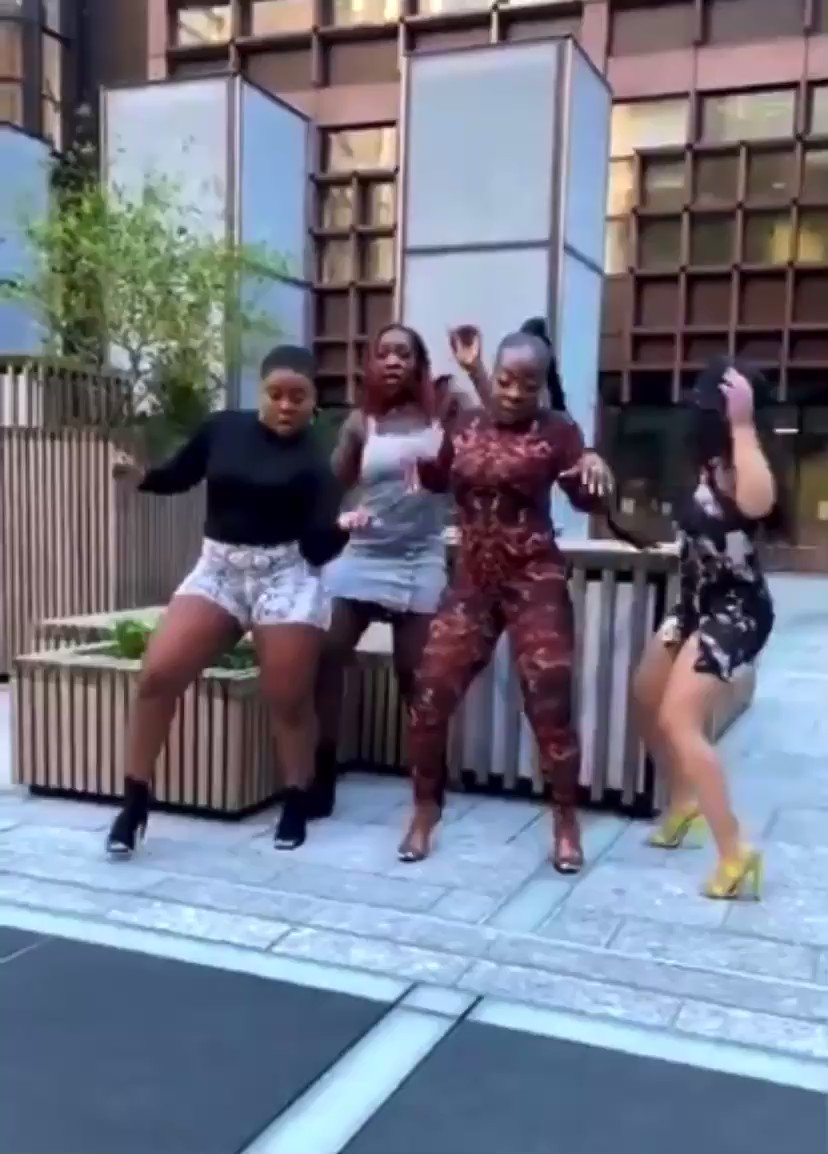 Bri’z A Witch! Retweeted · elise 🌈 @thepetitepunk
2 months ago
hear me out: a readathon where u fill out a form or something and get matched with a random buddy read for funzies
View on Twitter
16
0

Bri’z A Witch! @booksnshadows
2 months ago
To all the Canadians reading this, are y’all accepting Americans who are tired of being American into your country at this time?

Bri’z A Witch! @booksnshadows
2 months ago
Y’all look at the face of a man without morals or cough or good damn common sense... one who thought it was ok to allow a man to be released on a $10,000 bond after trying to kill a 6 year old boy. @EliNSavit @WashtenawCounty

America, you never fail to be America... https://t.co/3wL2Y0OIJu
View on Twitter 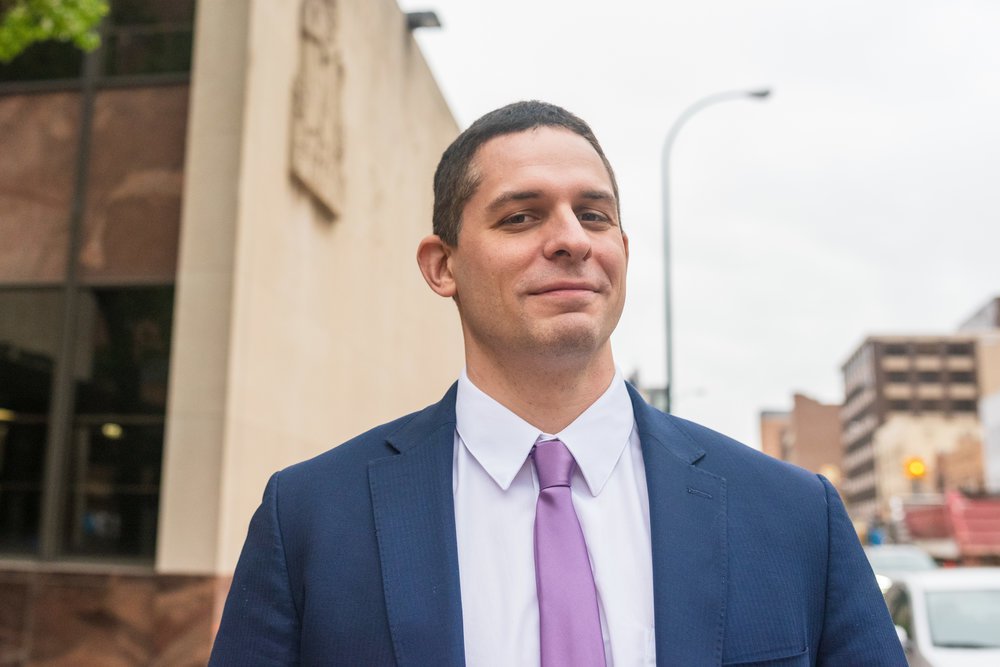 TaiLotus🥂 @tnycngozi
Is this the prosecuting attorney in the area of Washtenaw County, Eli Savit @EliNSavit, who gave this abhorrent low ass $10,000 bond to Ryan Le-Nguyen who tried to kill a 6 year old child? https://t.co/DJjj9rp0fV
0
0

Bri’z A Witch! Retweeted · robyn valentine @tiredxwitch
2 months ago
I don’t fuck with divination tiktok because they answer questions that anyone with a moral compass would not. I’m a professional and I wouldn’t answer these questions for a million dollars. It’s not okay, and is frankly really harmful.
View on Twitter
9
0
Up
%d bloggers like this: